My book is almost coming to an end. Robert is seriously starting to pursue his photography carer and take things pretty seriously with his new guy Sam. He has been offered many gallery showings and many artists are attempting to get his work. Robert has recently moved in with Sam and has gotten many new cameras to further his work. Patti on the other hand is starting to further her poetry and art carer by going through Sam and getting poetry readings and art showings. She just got three more people to join in with her and her band and and attempting to record and album. Their first album is titled "Horses" and was recorded at Electric Lady Recording Studio, which her former friend Jimi Hendrix used to record at. For the cover photo, Patti asked Robert to use his amazing photography skills to create the perfect cover. Patti now has a percussionist, another guitarist, and a wonderful pianist. Her most recent opportunity is an art show that she has asked if Robert could join along with her and show off his pictures. Robert and Patti are no longer together, but have kept their pact of being lifelong friends and supporting each other every step of the way of their fast growing occupations. 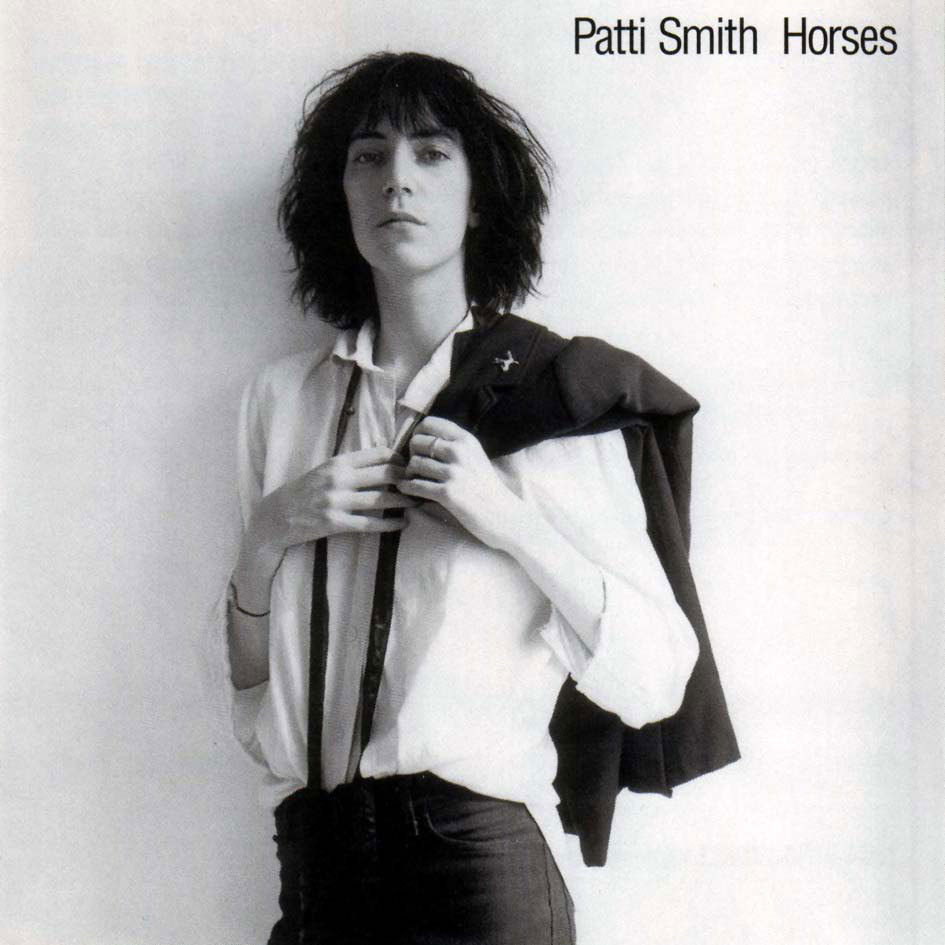